In the 1960s, Roger Excoffon’s Antique Olive provided the antithesis to the neutral, sans-serif typefaces that were widespread at the time. The Multima family picks up here and carries the idea into the 21st century. It is as powerful as a Formula 1 racing car and as multifunctional as a Swiss army knife. 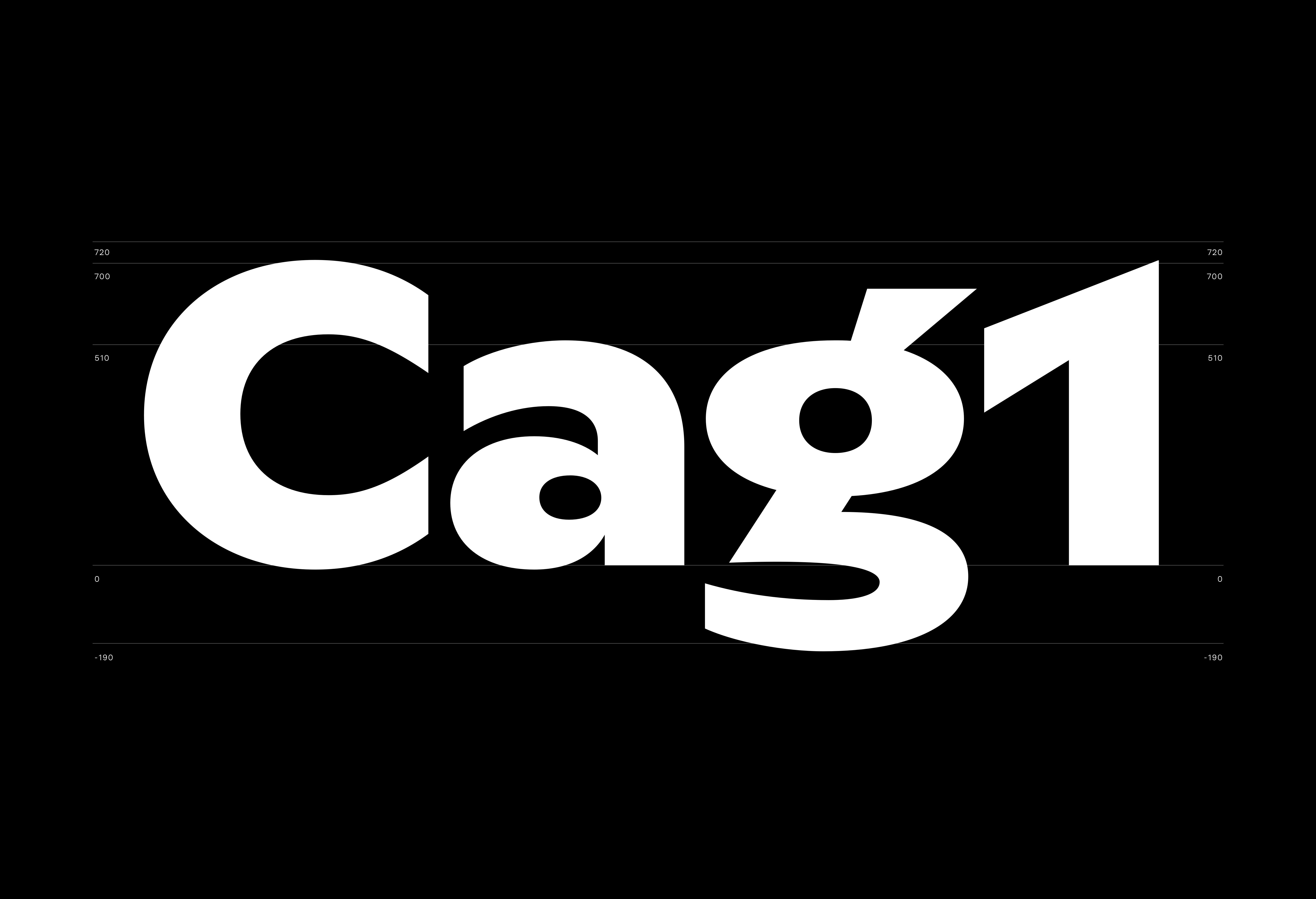 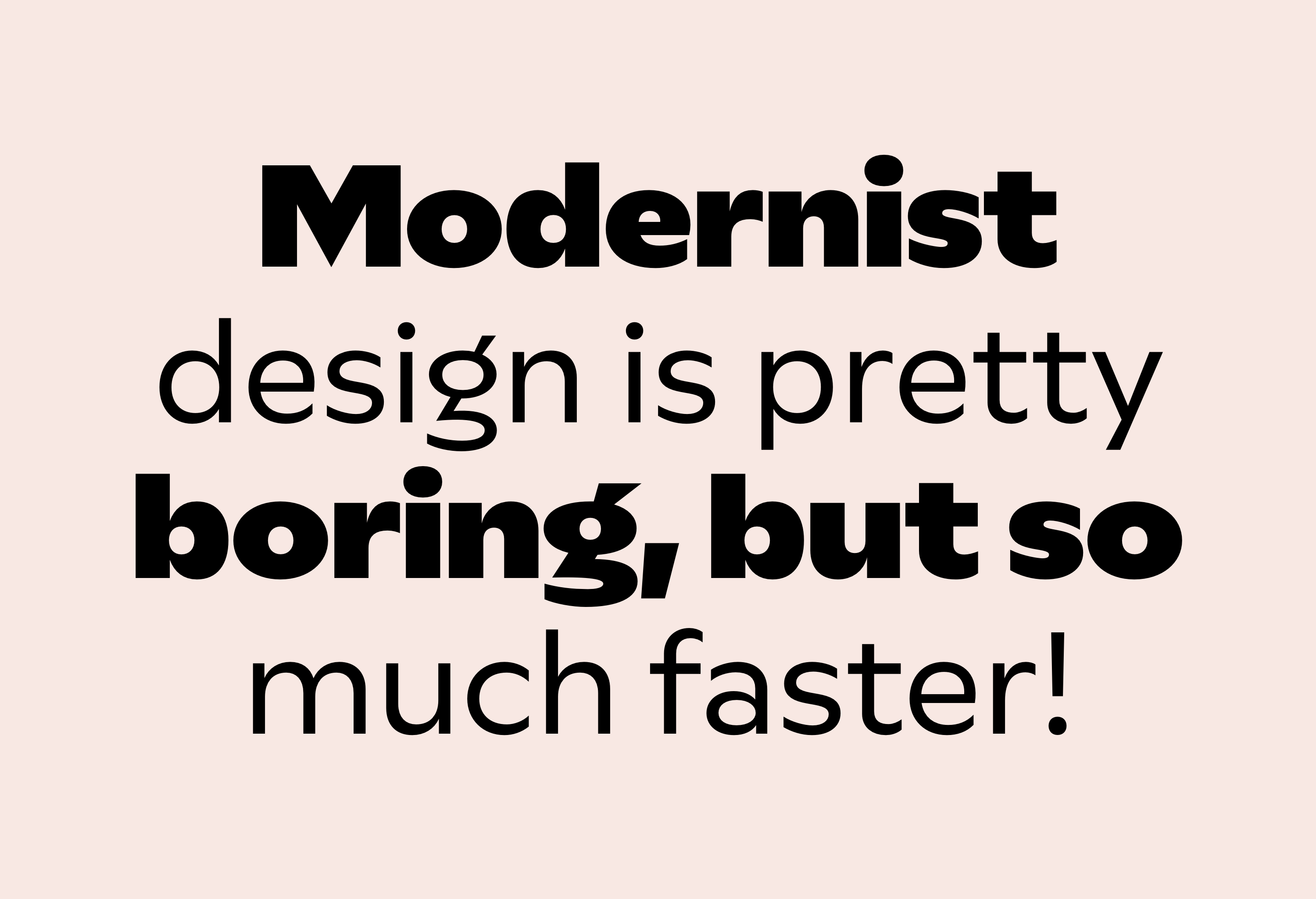 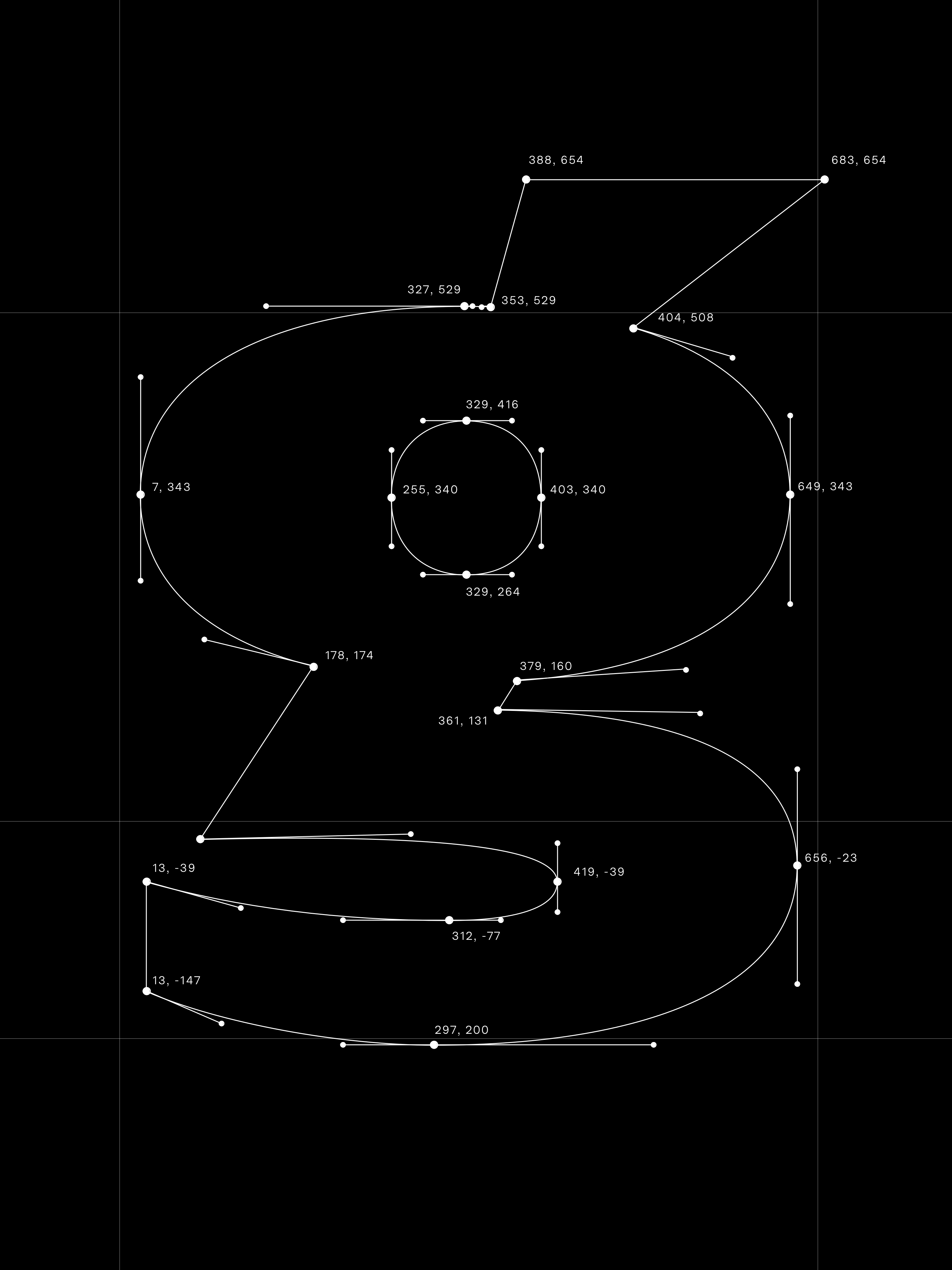 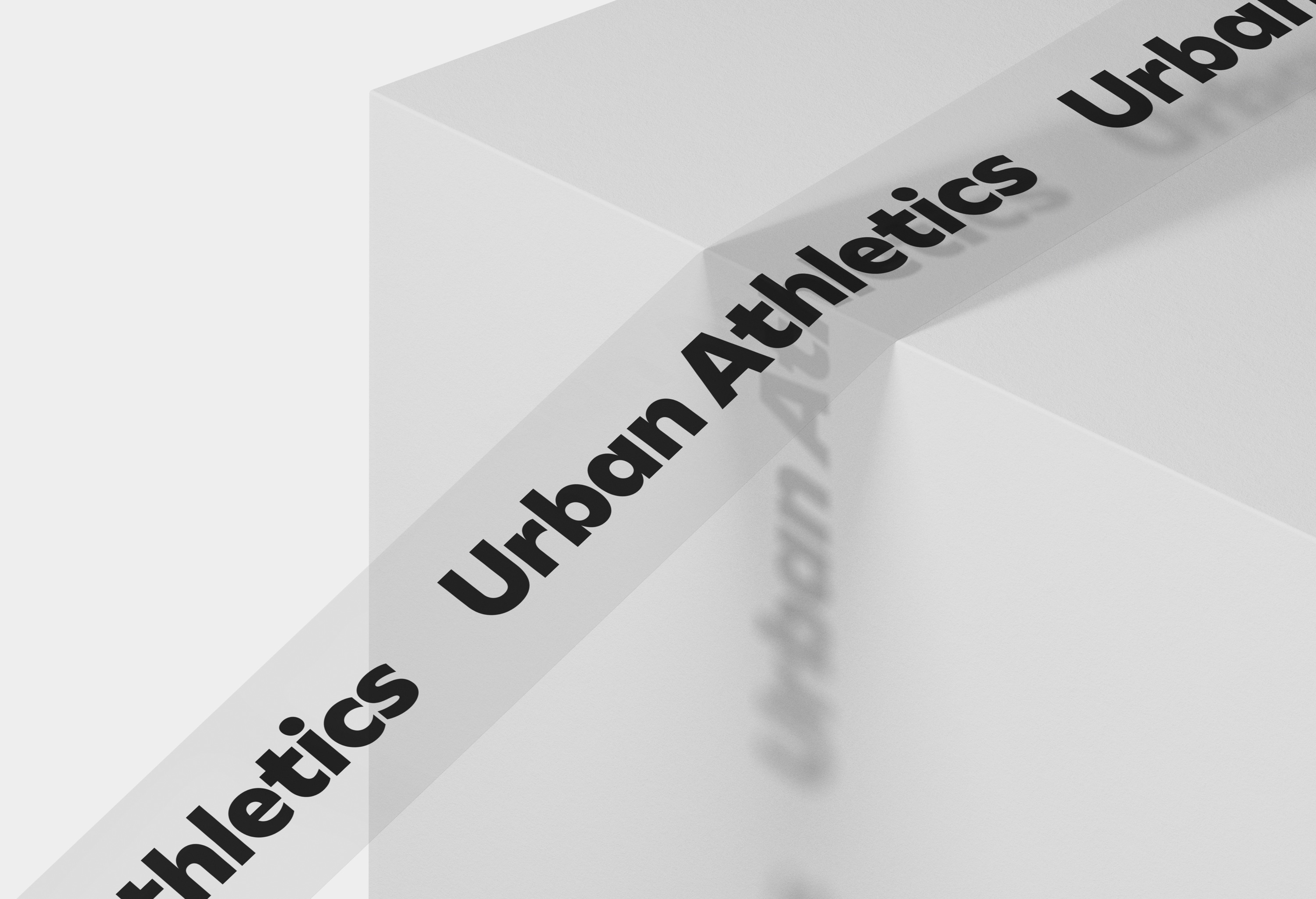 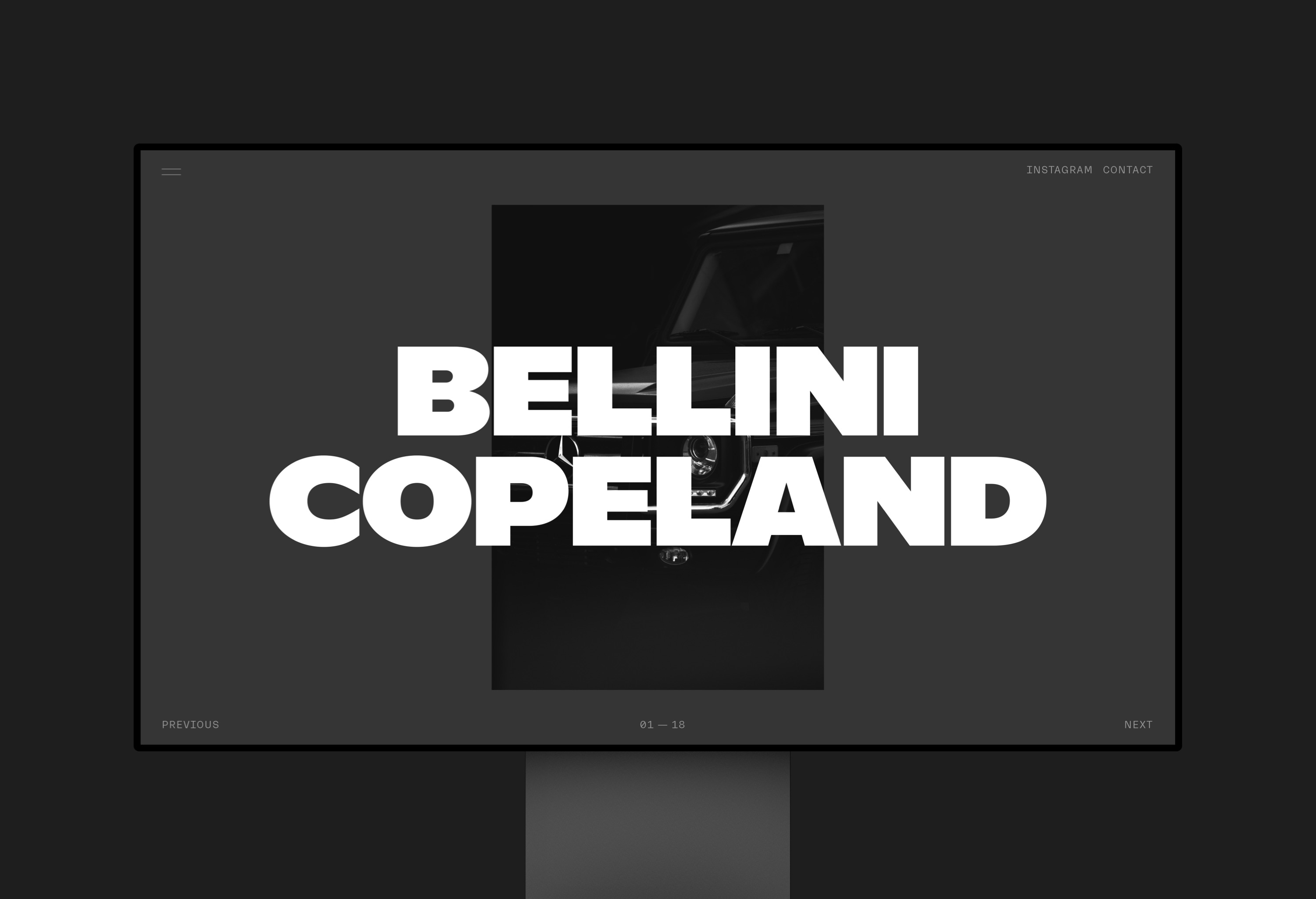 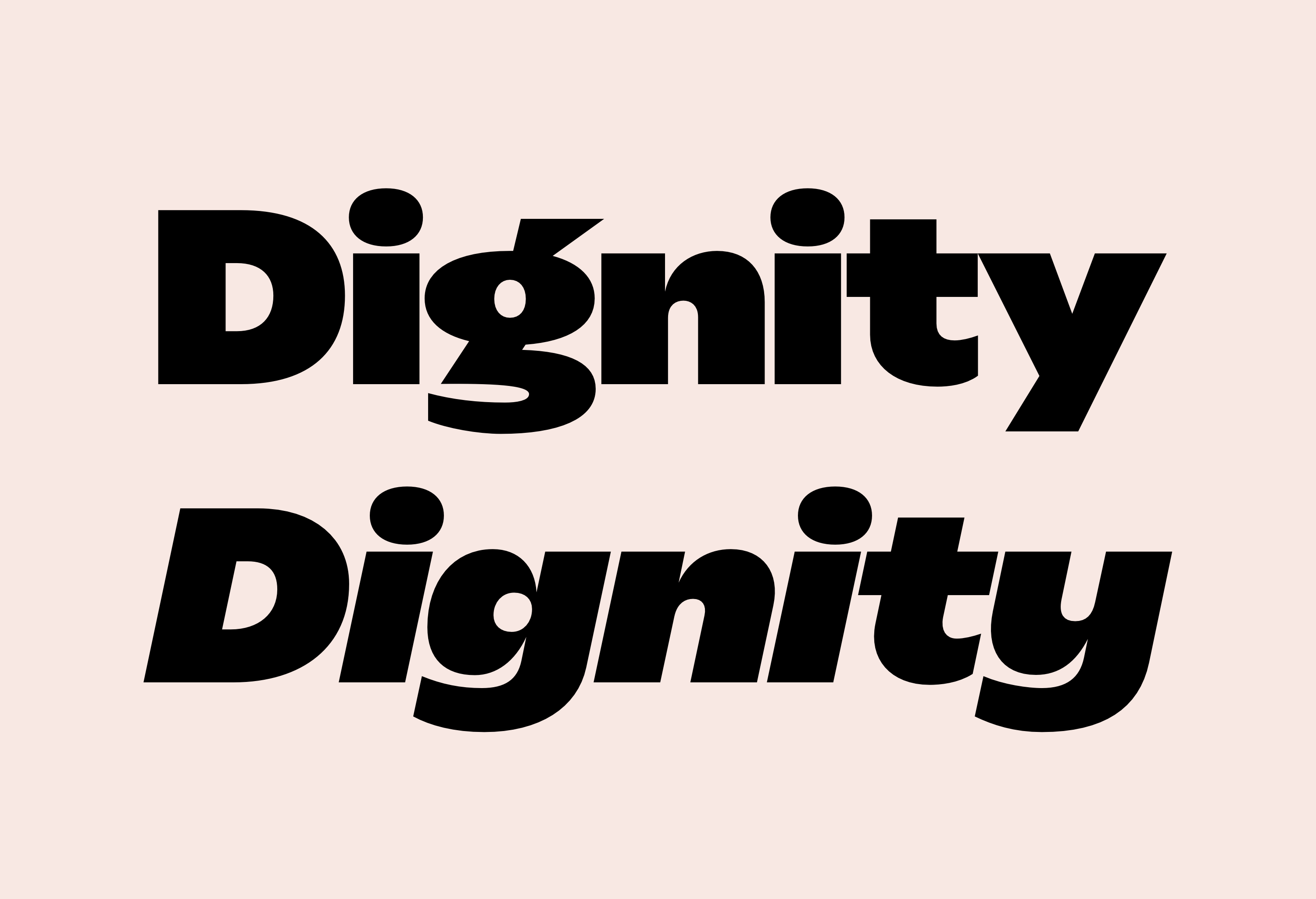 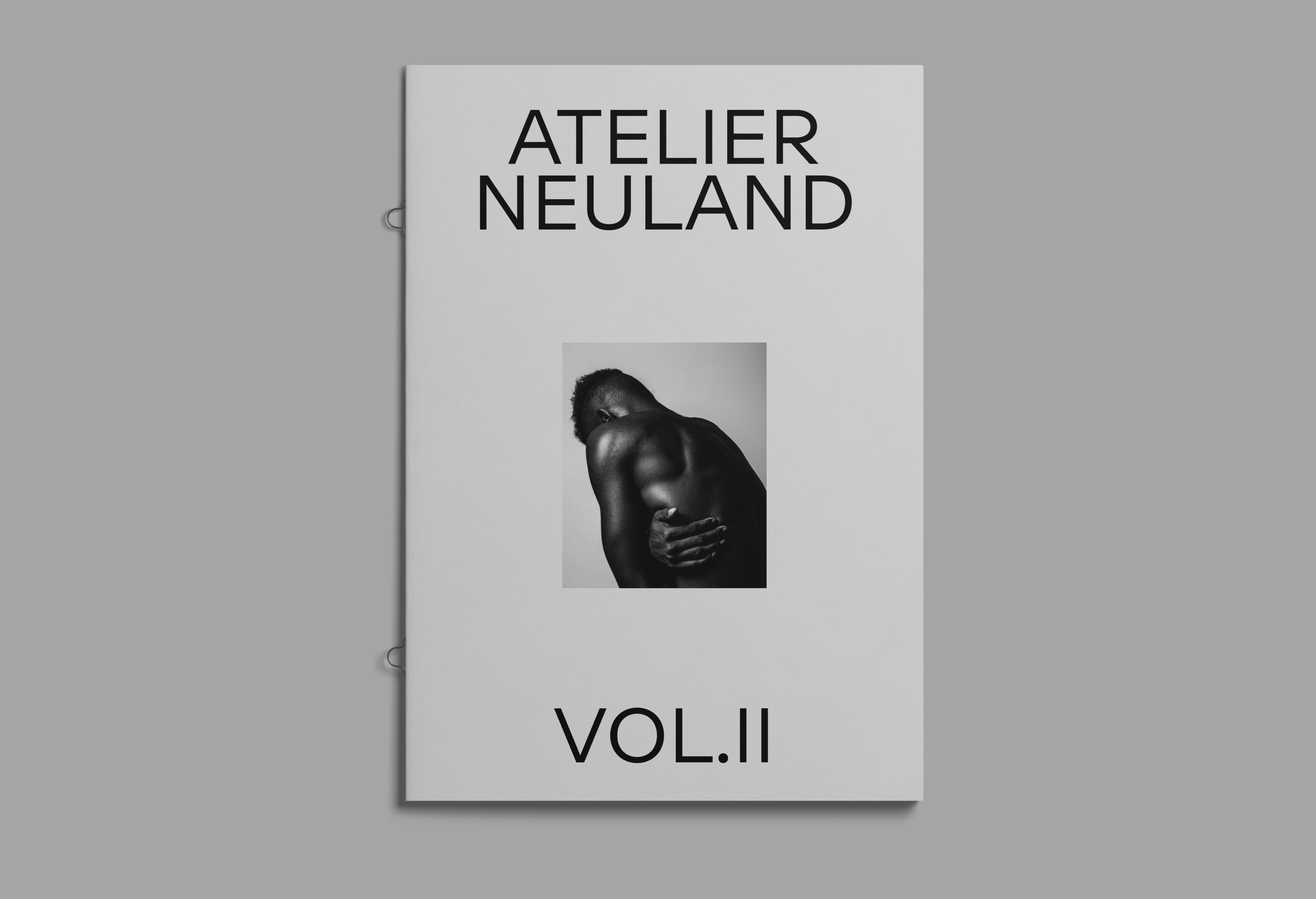