The early years of the 19th century were a time of restlessness. In the midst of this revolutionary era, new typefaces emerged that were breaking from the norm and whose sole purpose was to attract attention. Kreol builds on this and bridges the gap between tradition and modernity. It is a refined and contemporary interpretation of an evergreen. 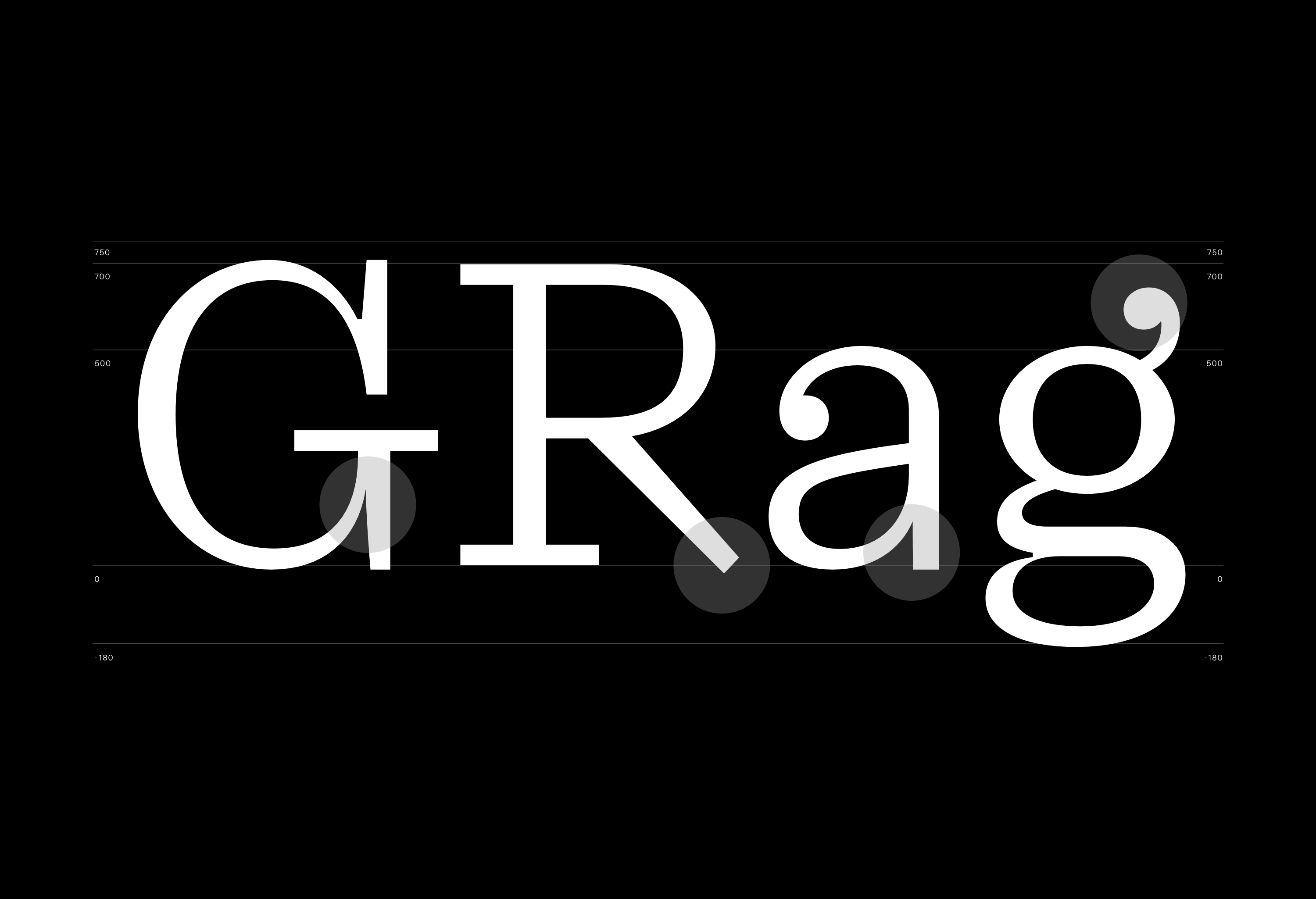 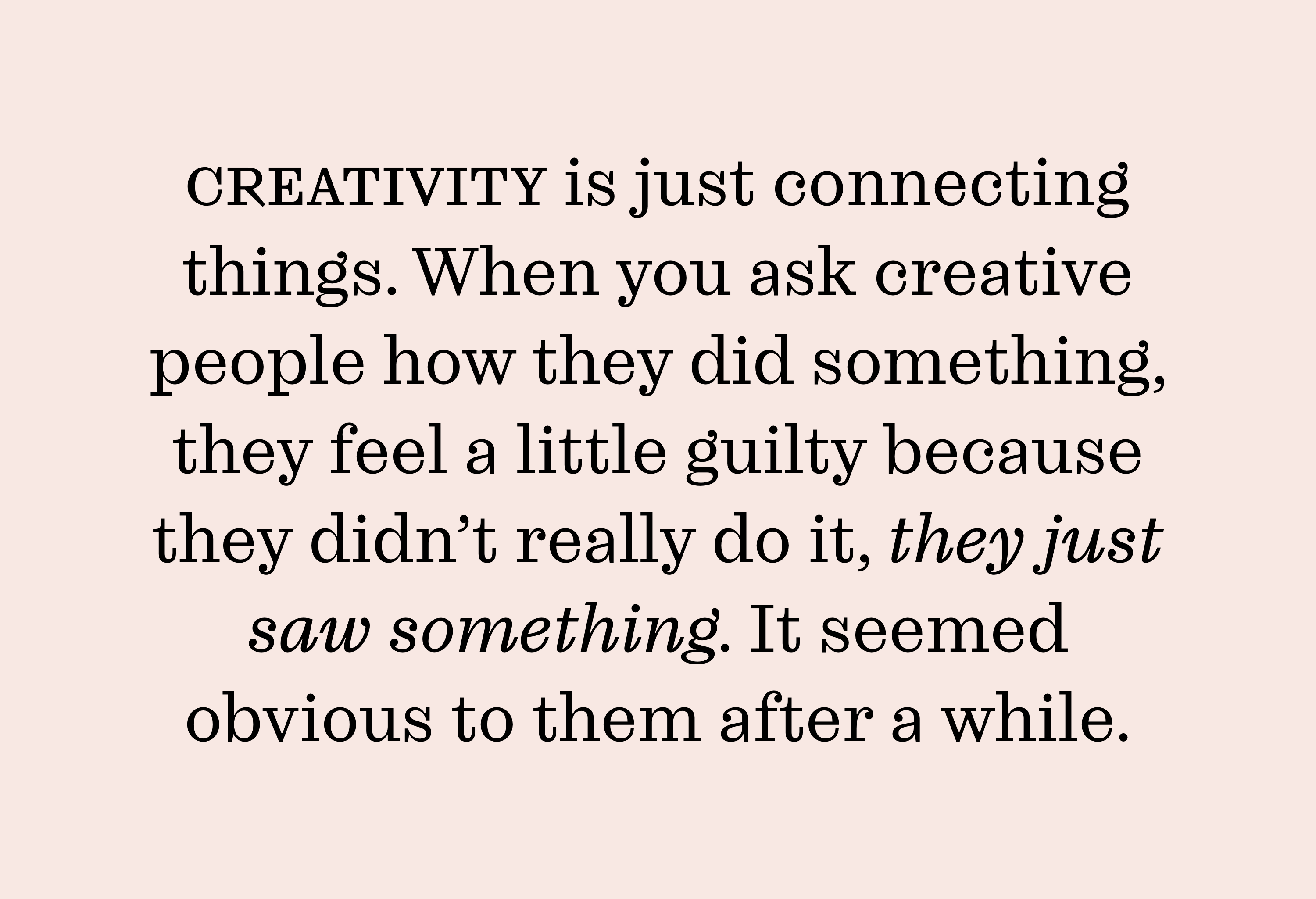 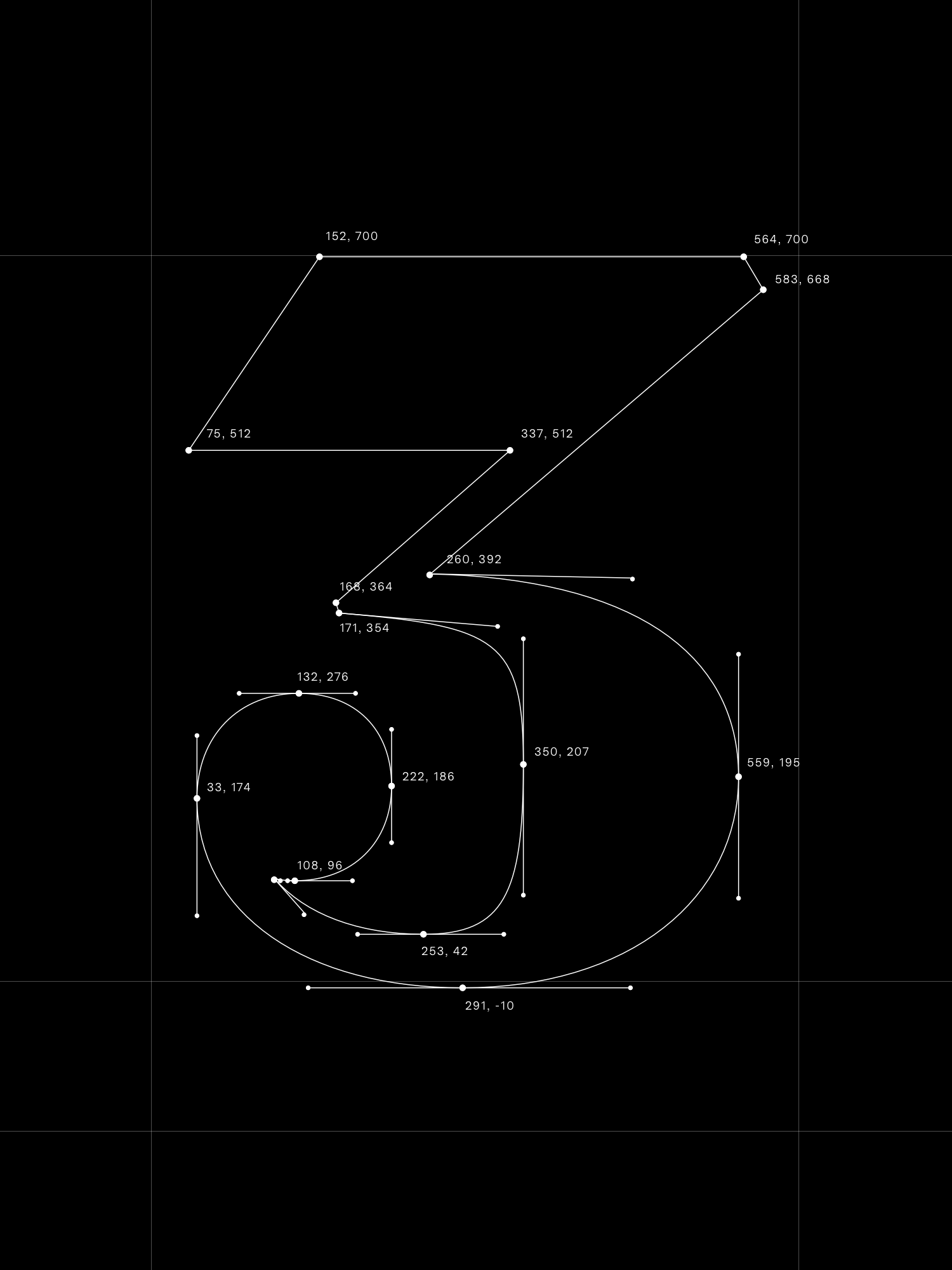 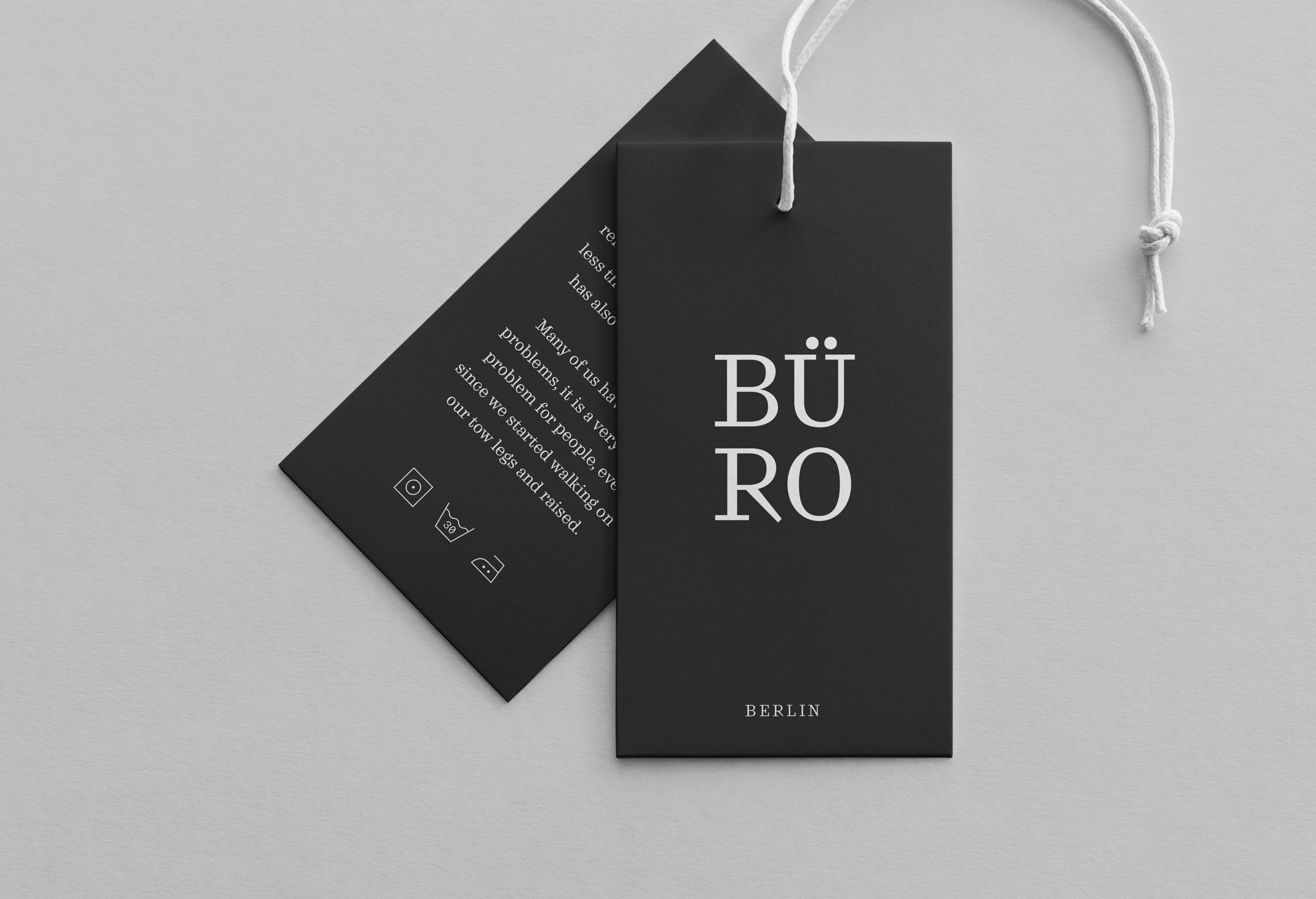 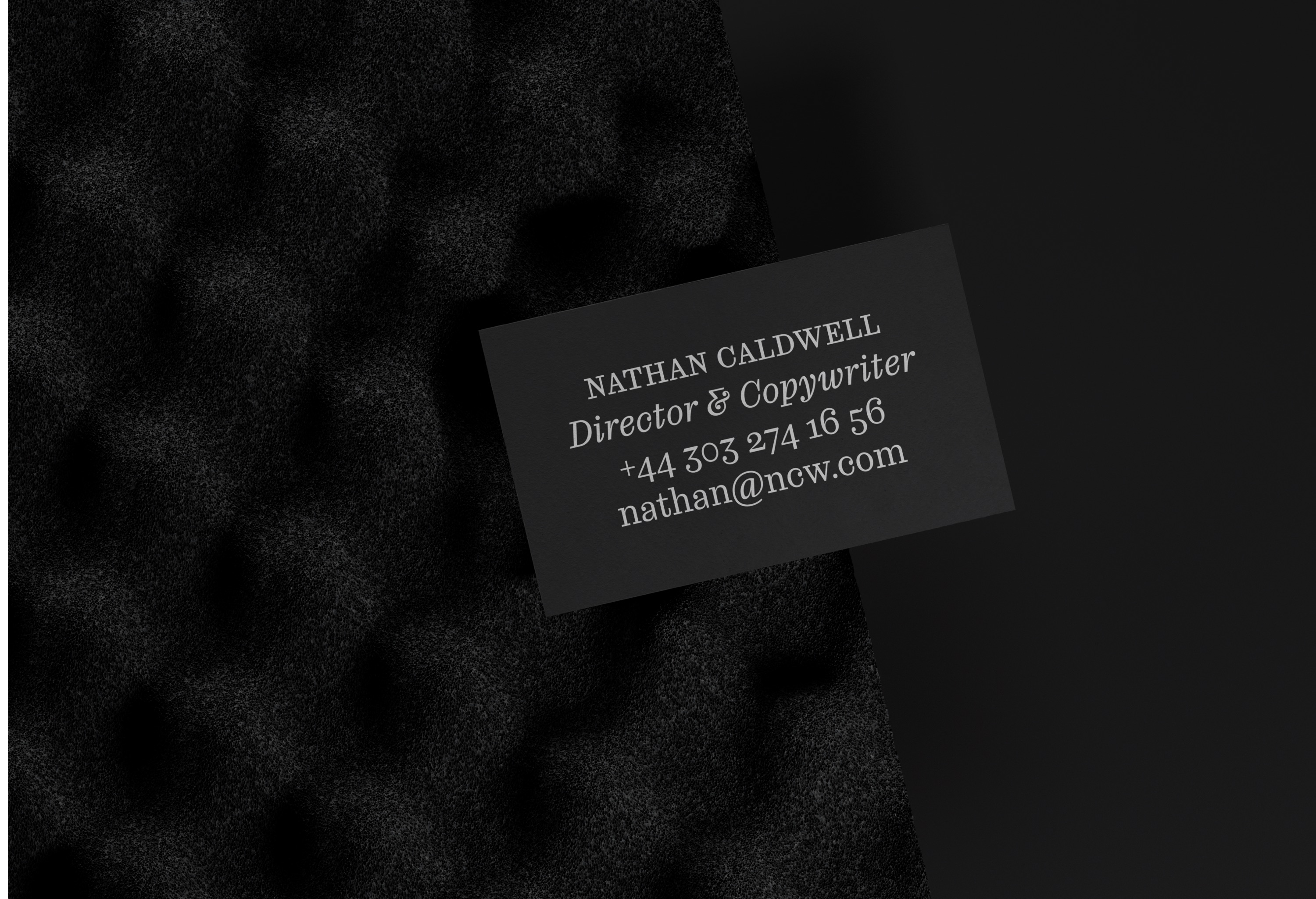 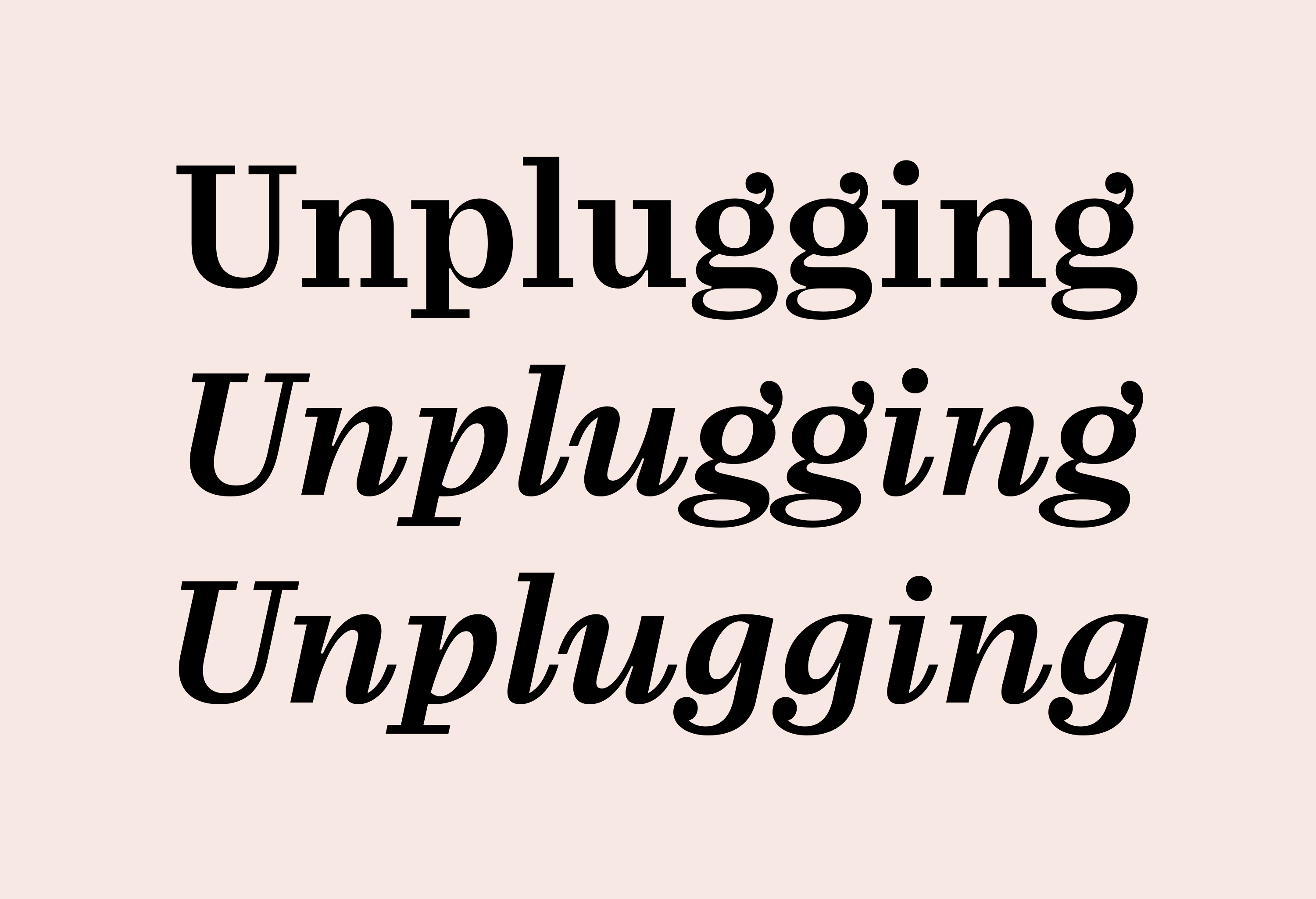 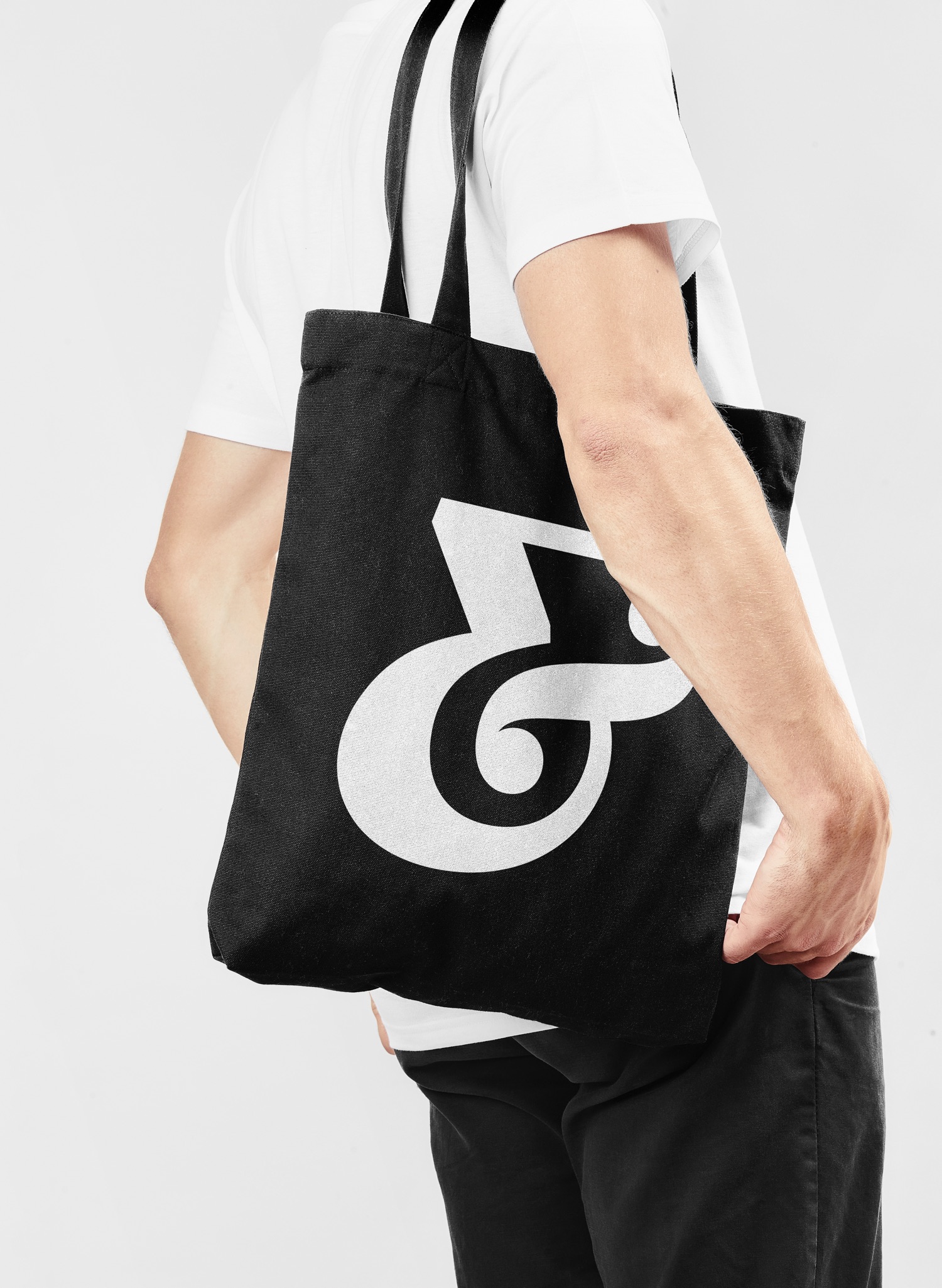